Most people can’t explain why they made a particular decision. But Professor Robert Cialdini can; having spent the best part of his life studying the different ways people are influenced. Being able to identify the underlying factors that influence decisions means he also understands how to use them to get more positive responses.

We all have hot buttons and psychological triggers. When those buttons are pushed, they evoke emotions in us that compel us to exhibit some kind of behaviour. I’ve got six buttons to share with you, and we’ve already covered three of those. Pushed ethically, in the context of acquiring patients, they will take your practice to a whole new level.

Today we’ll cover the fourth in this series – likeability.

“People prefer to say ‘yes’ to those they know and like,” Cialdini says. “People are also more likely to favour those who are physically attractive, similar to themselves, or who give them compliments. Even having the same name as your prospects can increase your chances of making a sale.”

Likeability is a mental trigger that you have certainly experienced in your life. The simple fact is that we enjoy doing business with people we know, like and trust. We are more influenced by people we like than those we don’t like. If you have a strong rapport with someone they feel a need to stay connected with you and are more likely to be influenced by what you suggest they do.

So how do you become more likeable?

Simple – by doing likeable things! When a prospective patient sees you as being gracious, kind, generous, and honest, your ability to influence them is automatically elevated. Patients generally prefer to do business with people more than with a large faceless corporation. If you look around, you’ll see even the biggest brands are starting to realise this, and they’re doing their best to humanise their message.

Furthermore, in the age of ever-increasing digital communication, patients are all looking for increased connection and authenticity. Look at online shopping sites. Notice that many of them use very subtle elements to increase trust by familiarity. They borrow the trust from your familiarity with other companies. For example, when you click a purchase button, you may notice a few logos of credit card companies. We are all familiar with the omnipresent logos of Visa, MasterCard, American Express, Discovery and PayPal nowadays. You just became a little bit more likeable because of that graphic.

But the real power of this trigger is leveraged by truly knowing your market. Try to understand your ‘ideal patient’ with such empathy that when you reach out to them in your marketing they feel completely understood very quickly (i.e. within a sentence or paragraph). If you can truly master this, it will inherently make you more likeable. You’re responding to a patient’s deep routed, fundamental pains and problems. You’re building a strong connection, creating familiarity out of thin air, and that makes you more influential.

In part five of this series, we take a look at the most powerful principle of influence when it comes to first time patient acquisition… 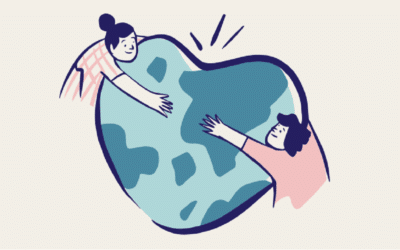 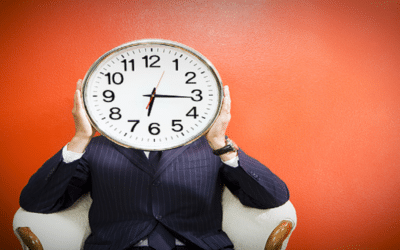